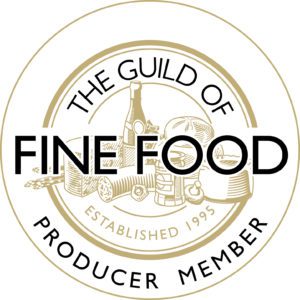 Part of the Guild Of Fine Food 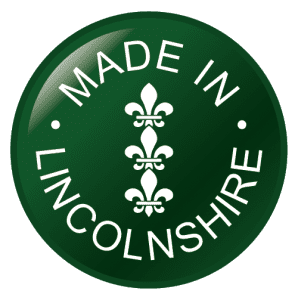 Proud to be Made in Lincolnshire 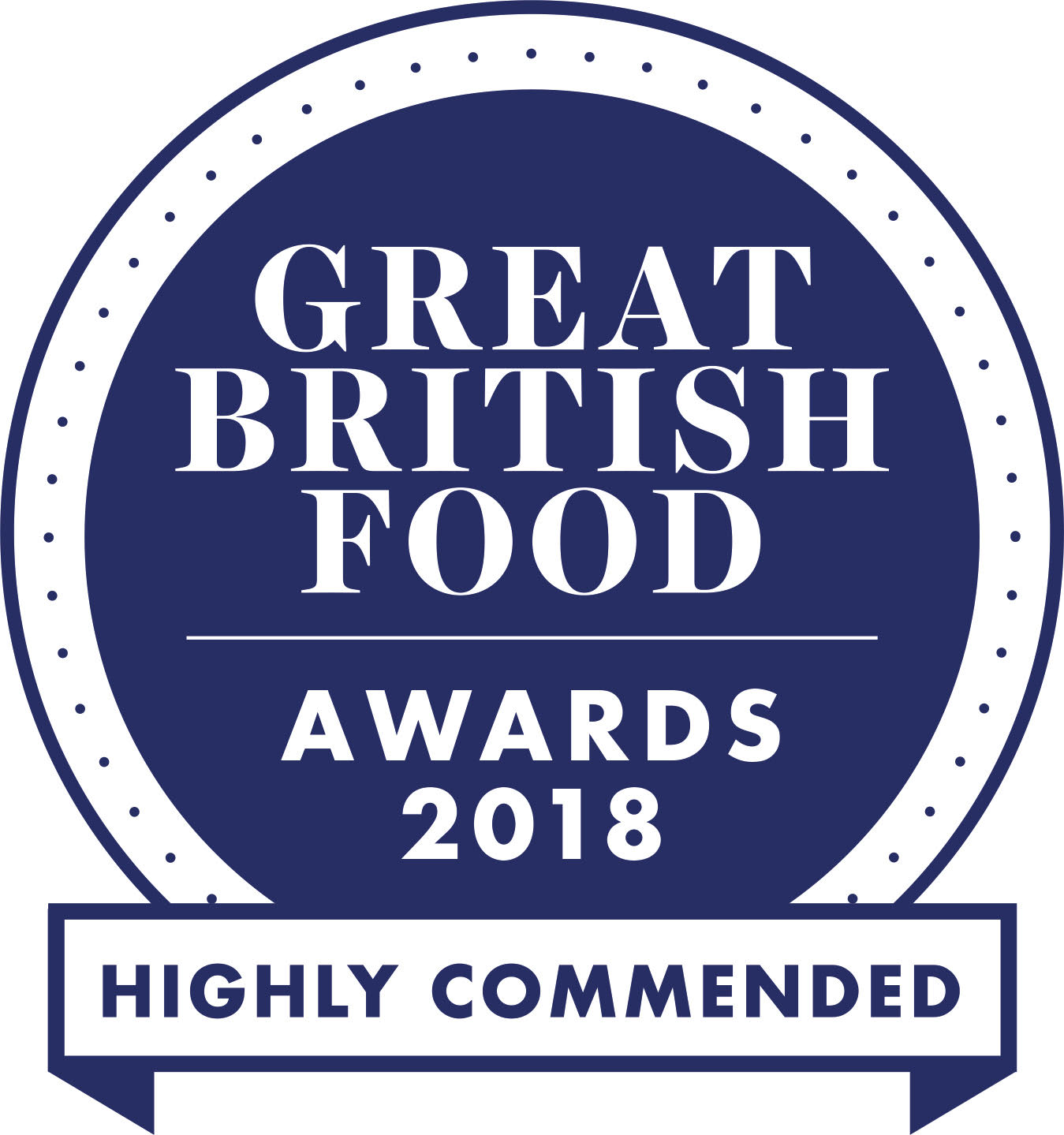 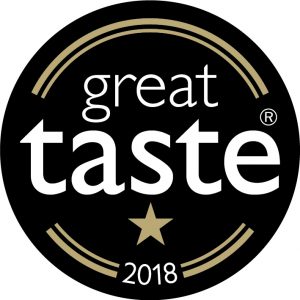 This year’s Lincolnshire Show will be held on the 20th June to the 21st June 2018. Showcasing all that is Lincolnshire from agriculture to local produce. Here at The Lincoln Tea & Coffee Company HQ, we look forward to the show every year.

The Lincolnshire Show Throughout the Years

The first ever show was The Lincoln Show, organised by The Lincoln Agricultural Society and held on 29th, 30th & 31st July 1869 where the main highlights included poultry, pigeons, seeds and roots. Fast forward to today and the show has come a long way. For many years the show travelled, we are now lucky enough to enjoy the show in Lincoln every year. Much to our delight, the 76th Show was held at the Lincolnshire Showground and has been ever since.

Taste Lincolnshire by purchasing Lincolnshire Tea. Lincolnshire is in our routes, with Lincolnshire Tea specifically being blended for the county.  We were recently made a finalist for the Made in Lincolnshire Sold Locally award. To say that we are proud to be Lincolnshire is an understatement. Pop along to the Uncle Henry’s stand where our tea will be available. The Lincolnshire Co-operative is selling our tea in their food store at the show and offering additional dividend for local produce. Our very own Susie & John will be in the VIP lounge drinking some of the finest tea in the county and walking around and talking to people, so say hello if you see them.

This year the show will be celebrating and commemorating the 100th anniversary of the ending of World War I and the contribution that the Royal Air Force played in this huge event in history. With Lincolnshire having such a pivotal involvement with the military in past and present years, this is a time of unity that should be shown a great deal of respect. So, if you see the red arrows fly over your head, raise a cuppa to them.

The Lincolnshire Show is renowned for being one of the top county shows in the country. It celebrates Lincolnshire’s agriculture, food and drink and horticulture to name but a few.  The show brings with it spectacular entertainment, there really is something for everyone.

Lincolnshire Tea & Lincolnshire Showground really is a match made in Lincolnshire heaven, which is why Lincolnshire Tea will be sold at the showground. If you can’t make it, we don’t want you to miss out, fear not as you can now buy online, as well as us being available in our stockists. Even better, we are offering 15% off online with the code lincsshow18 until the end of July to celebrate the show.